Are you tired of your old PS4 Controller and thinking of replacing them? or you probably you don’t know how to select the right PS4 controller. You don’t need to worry no more because we have you covered.

We have put together a list of the best PS4 Controllers that will suit all range of game player. From a variety of PS4 Controllers available we have reviewed, tested and approved these seven controllers just for you. So feel free to place an order for any one you like after reading our reviews.

What type of PS4 Controller should i Buy

Before we go further, it is important to know what type of Ps4 controller you wish to buy. As of today, there are two types of PS4 Controllers. the wired and wireless controllers-thanks to advancement in technology. The difference between the wired and wireless controller is the response time. According to our reviewers, the wired ps4 controller responses faster because it is connected directly to the USB ps4 console whereas for the wireless it’s connection is via Bluetooth which is pron to distortion or break in connection.

However,  Wireless may be slightly slower, but it offers the benefit of not being tethered to your PS4.

Apart from deciding weather to get a wired or wireless controller, another factor to consider is weather to buy a pro controller or a standard ps4 controller.  Certainly, a Pro pads offer various benefits over standard ps4 pad and the cheaper alternatives on the market. Pro pads are built with more durable materials and more customization options and button configurations settings.

So if you want to experience more pleasure in your adventure games and other multi-player games, then you should go for a pro pad.

In addition, you should be aware that there are only three officially licensed PlayStation 4 pads on the market right now:

It’s worth noting that all pads, aside from Sony’s official DualShock 4, won’t turn the PS4 ON via the Home button – this is a feature that Sony doesn’t give out to third-party manufacturers.

The Best PS4 Controllers to Buy 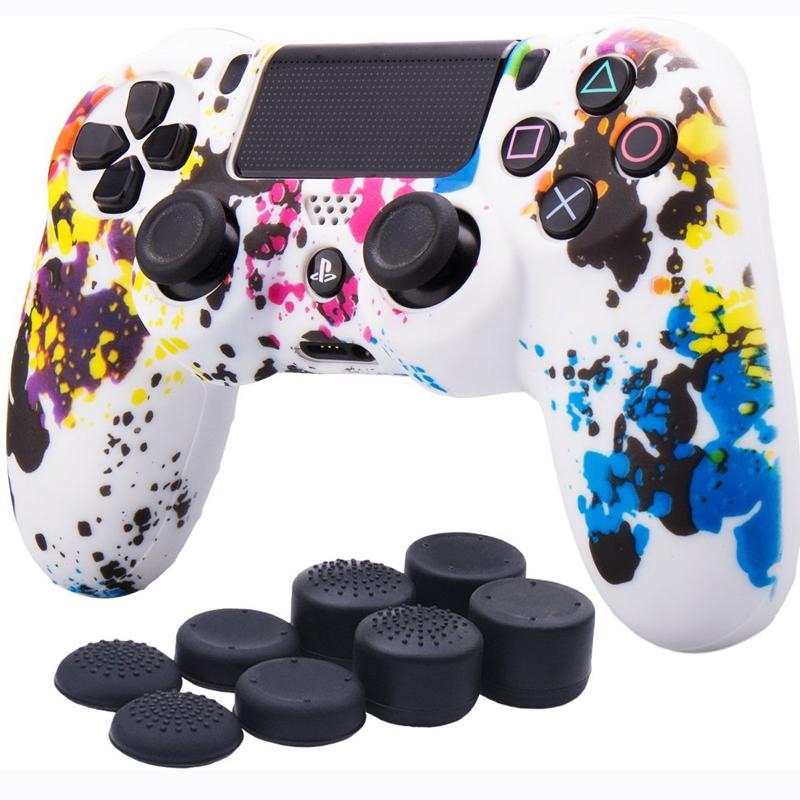 By default, the Sony DualShock 4 controller come with all PlayStation when newly purchased making it the PS4 official controller. they are well built, comfortable to use, responsive and charges via a micro-USB connection. In addition, they are available in a range of colors and as a PC or Mac controller too. Another important feature about the DualShock 4 is that they can serve as a wired and wireless pad and are battery powered. Thus making them the best overall PS4 Controller. 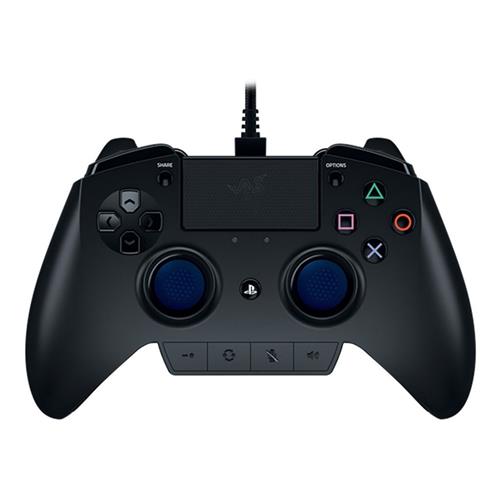 The Razer Raiju is one of the licensed ps4 controller which means this controller has been certified to deliver maximum satisfaction to it’s users. The Razer Raiju is an ergonomically designed wired controller built with eSports in mind. It features four additional programmable buttons—two bumpers near R2 and L2, and two removable triggers on the underside of the controller.

The pad is much larger than a standard DualShock 4, which means it might be better suited to those with larger hands. The face also includes volume controls, a microphone mute button, and a button to switch between controller profiles. In addition,  it comes with a 3-meter-long detachable USB cable, and a carrying case.

Nacon’s pad uses the same layout as an Xbox One controller and, despite its chunky face buttons, floating D-pad and slightly awkwardly placed mappable buttons, the Revolution Pro is a dream to use. The Revolution Pro also includes a proper eight-way directional pad, perfect for rolling moves in fighting games. The Thumb-sticks feel tight and responsive, the buttons have a pleasing click to them, and its matte finish means it’s still grippy after long play sessions. It even comes with interchangeable weights so you can tweak the pad to feel perfectly balanced. So if you desire more comfort-ability and game experience, the NACON Revolution is for you. 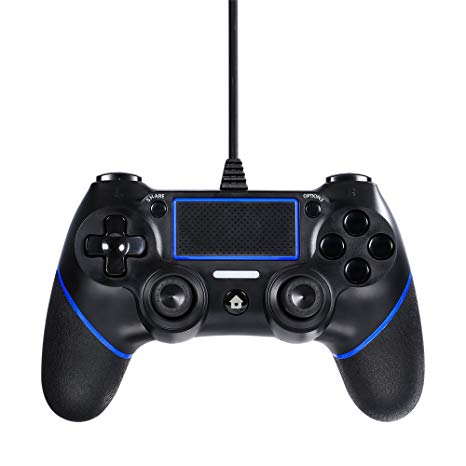 The Lilyhood  It’s a wired controller with a 2.1-meter-long cable, which means low latency and no batteries to charge. It includes motion controls via a three-axis gyroscope and accelerometer, so it should work with any PS4 games you throw at it. Although this PS4 controller might not be sophisticated as the Sony DualShock and the Razer Raiju but it still offers some great features and its a pad you can keep as a spear in case others suddenly fails.

On the down side, this pad doesn’t include a 3.5mm jack for headphone and microphone input, nor does it include the built-in speaker featured on the DualShock 4. 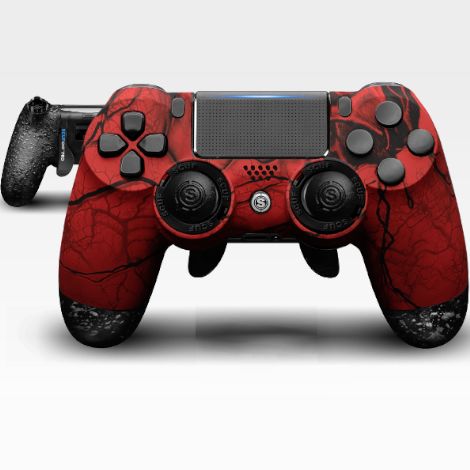 If total control over controller weight, stick length, button layout and travel, trigger sensitivity and more are what’s important to you in a controller, then the SCUF’s Infinity PS4 controller is for you. It looks like a DualShock 4, but the Infinity PS4 comes in a wide variety of liveries from the official SCUF Gaming site, featuring rear-mounted mappable paddles, adaptable trigger depths and even extending trigger arms if you want a more comfortable grip. To top it all off, every SCUF pad can come with its patented “military grade” grip or “pro” grip coating to ensure that, even after hours of play with sweaty hands, this won’t slip from your grip. Finally, the SCUF Infinity PS4 is the only pro-level pad that’s totally wireless like the DualShock 4. 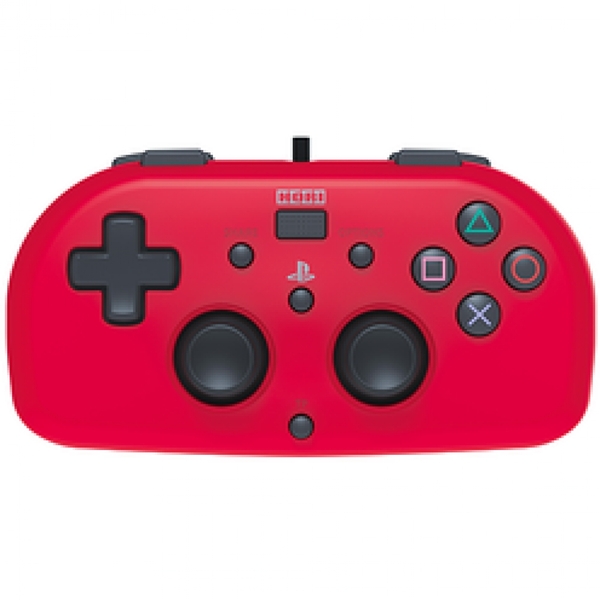 Despite its tiny size, the pad is officially licensed by Sony. It’s a wired controller with a 3-meter-long cable, providing all essential PS4 controls. The HORI Mini PS4 controller is a pad that’s 40 percent smaller than the DualShock 4. You might want to give this one a miss unless you have especially small hands, or you’re specifically looking for something to help emulate that NES-era hand cramp.

Unfortunately the HORI Mini doesn’t include all DualShock 4 functions. The capacities touch pad on the front of the controller is absent and there’s no 3.5mm jack for headphones and microphones. There’s no light bar, no motion controls, no rumble, and no speaker either.

The advantage of this pad is that it’s cheap, comparable with low-end third party controllers. Finally, this pad was or is designed for children of for adult with a very small hand. 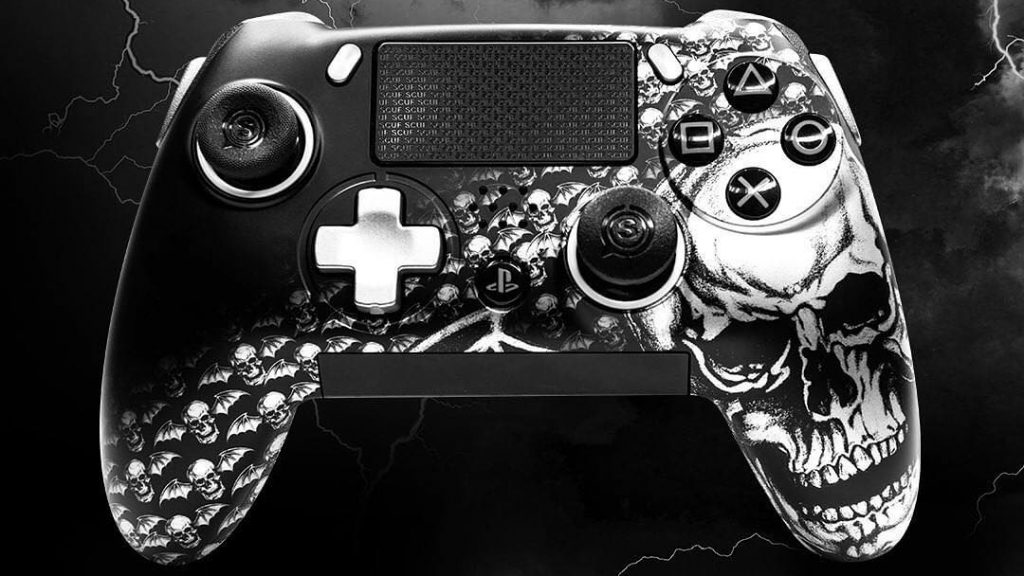 This PS4 Controller was designed as a sort of hybrid between the PlayStation 4 and Xbox One designs. It features asymmetrical analog sticks, providing a more comfortable resting position during long play sessions, and its directional pad has very distinct clicks that make it ideal for fighting and platforming games.

The SCUF VANTAGE is insanely customizable. Just Pop off the magnetic face-plate and you can easily remove both analog sticks, the directional pad, and even the rumble motors, and you can replace individual components with parts more suited to your style. Want longer triggers? Just pop off the included trigger covers and swap them out in seconds.

The Scuf Vantage also comes with four paddles on the back as well as two extra buttons on either side, and they can all be programmed on the fly in case you need to make a quick change.

In addition, it is Bluetooth enabled and has a great battery life and even a better build quality. These features make it the best customizable PS4 Controller and might replace your DualShock 4.

So that’s it guys, these are the best seven PS4 Controller available. They might be expensive but trust me it’s best to spend more on things that will last longer. Cheap pads may seem like an attractive option, but many of them are incredibly basic and use low-quality parts, meaning that they’re not as responsive as Sony’s official wireless pad – even when wired. For maximum fun, check out these Bluetooth speakers  you can connect your PS4 to them and the sound will amaze you. 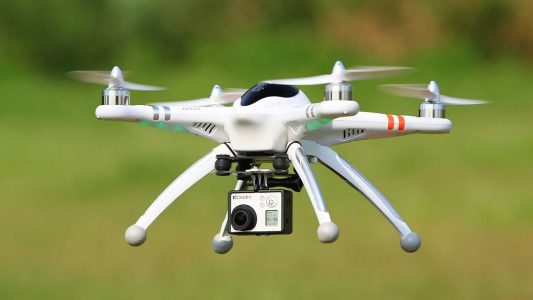 Best Drones For Photography in of January 2021 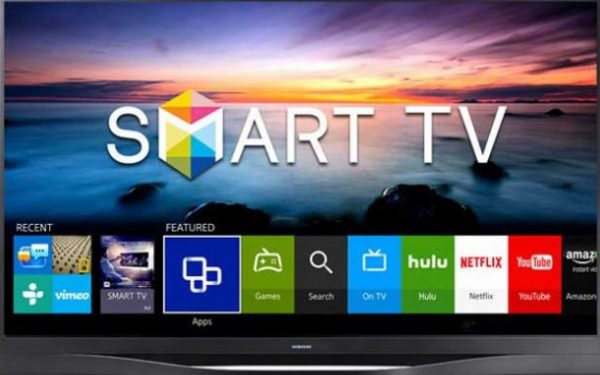 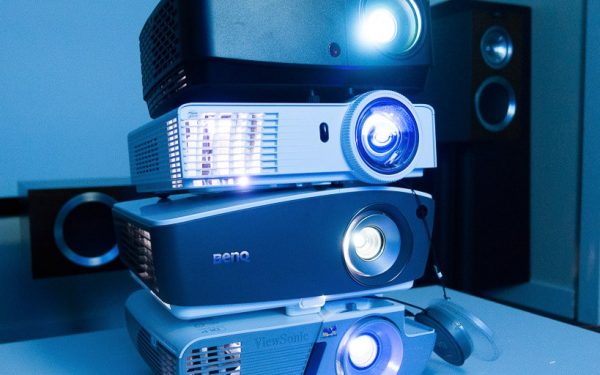 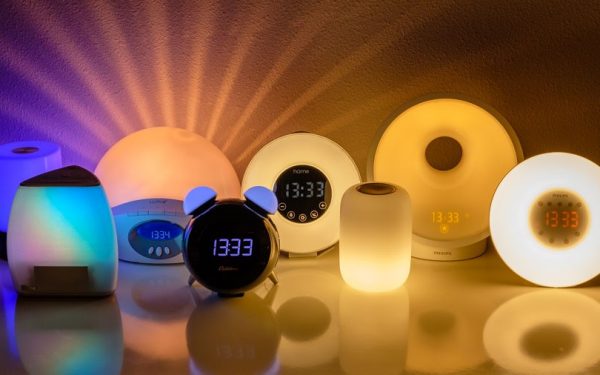 The Best Alarm Clocks of January 2021 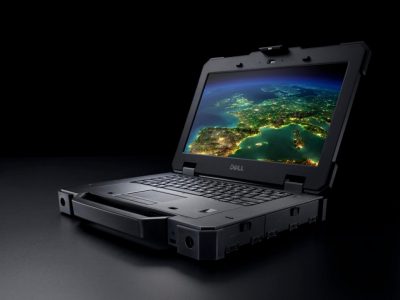